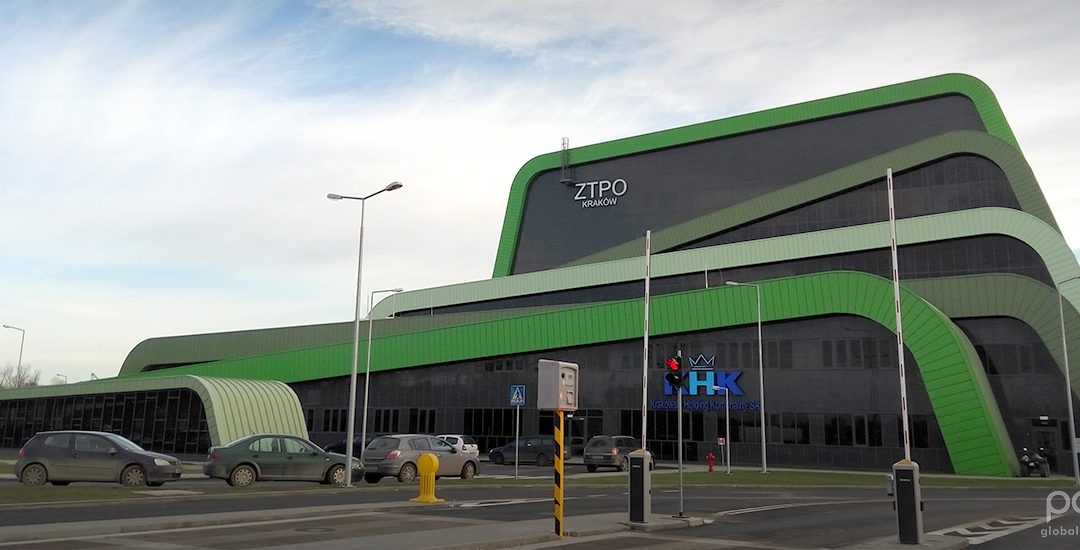 Delivery of the MPOWER valves to ZEVO in Krakow

One of the major projects implemented this year by MPOWER Engineering, a.s. Was the delivery of the valves for the construction of a new municipal waste incineration plant near Krakow in Poland. The investor of the event was the company Krakowski Holding Komunalny S.A., EPC contractor was South Korean company POSCO E&C, for which it is also its first project in the region. The incinerator is located in the industrial area Nowa Huta on the eastern outskirts of Krakow.

It is a modern type of equipment that is now commonly named the “devices for energy recovery” (Waste to Energy – WtE). The incinerator therefore is not used for simple disposal of municipal waste, but also to produce electricity and heat. The equipment will be able to burn waste with a capacity of nearly 700 tons per day. Planned output of the equipment is 35 MWt, or 8 MWe. The total investment amounts to approximately EUR 150 million, of which nearly 60% is covered by EU subsidies.

The company MPOWER Engineering, a.s. acts in the project as a subcontractor of part of the valves. Preparation of the project began in spring of 2014, when the MPOWER actively participated in the revision of the technical solution. Own production of valves was begun in early 2015. The goods were shipped between March and June of this year.

Delivery consists solely of the valves controlled by actuators, both electric and pneumatic. The largest delivered valves were shut-off butterfly valves type K06. These are the soft sealing butterfly valves with double eccentricity, designed by the MPOWER engineers. Part of the solution is the butterfly valves with the diameters DN150 to DN800 equipped with electric actuators AUMA or pneumatic actuators AIRTORQUE. Further, also the shut-off gate valves were supplied, as of conventional cast structure (type K03) so as forged valves (type K02), with the diameters ranging from DN65 to DN600. The gate valves are controlled exclusively by the AUMA actuators. Several actuators are equipped with a control unit that allows controlled opening / closing of the valves so as to minimize any shock in the piping, which would otherwise be caused by inertia of the media. At the customer’s request, on valve is equipped with uninterruptible power supply power supply (UPS), which ensures the specified number of cycles in case of the power failure. The rest of the delivered assortment consisted of the shut-off valves and a number of smaller ball valves. The entire assortment has been delivered according to EN standards.

These days, gradual recovery of the individual parts of the supplied equipment is being performed so as to put the entire facility into operation in the coming months.